Open doors at the Art Academies

Every year the same ritual: we are visiting the Art Academies and visit the open days to meet our alumni and find out how their studies are going. 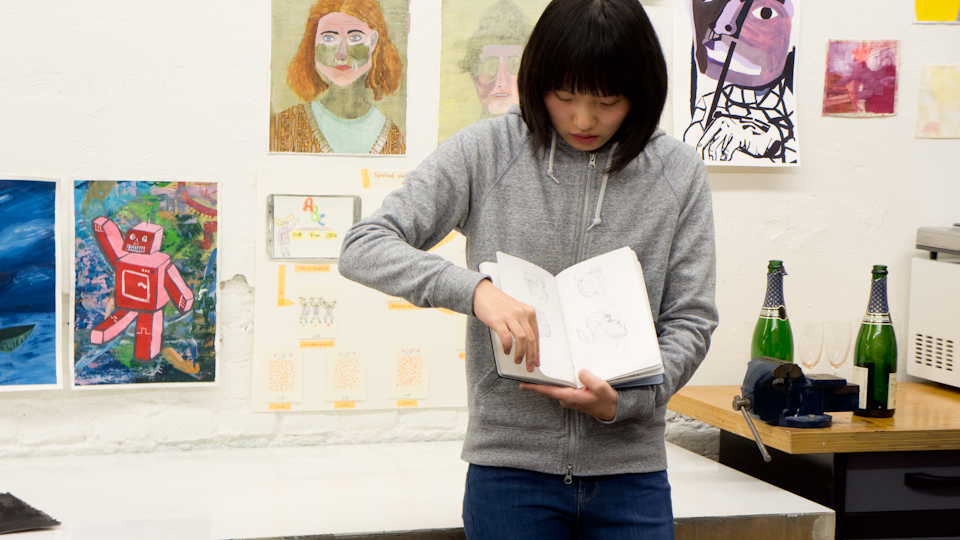 Ye is a very good person and interesting personality. She brought a lot of calmness in the course in the past semesters. That may be due to the language, because Ye comes from China, and although she speaks German very well and understands German even better, she had always felt not that good in the language. She often stayed calm and concentrated very much on her work. Since she was already studying painting at a very good academy in China, continuous work was guaranteed and so this shaped the atmosphere in the course. We are very grateful for her because she showed that only with a continuous work can you create an extensive portfolio. In addition, she discussed very vividly with the other course participants about their work and gave them valuable tips. Her own work varied greatly between painting and stage design. For both areas she has been invited several times. For painting she can go to Munich and Karlsruhe to the exam, for stage design she is invited to the UdK examination. We hope that she masters the exams well and then decides for the right subject and the right place to study. 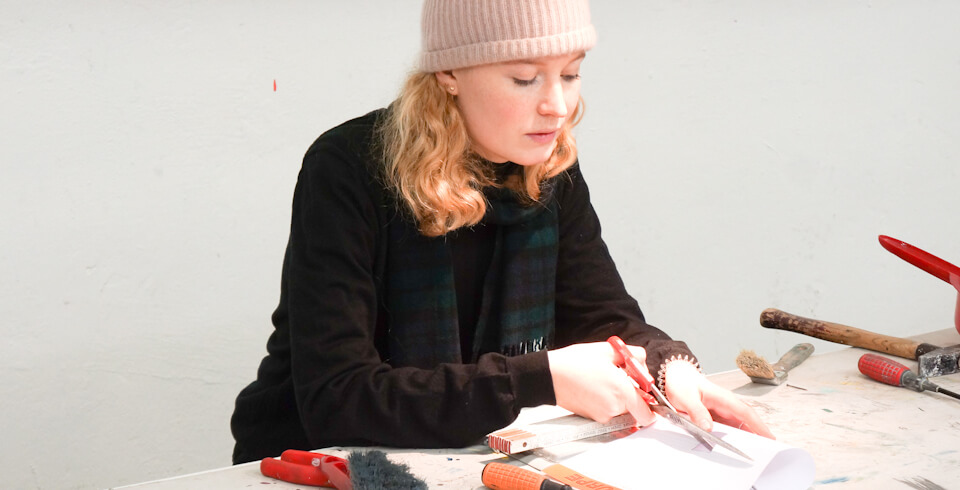 Sophie came to us from Potsdam. For us almost a Berliner. She was already very aware of her goal in advance and was very focused on applying for architecture. She sometimes developped her work very slow, but very concentrated and so she managed at the end of her time with us a very productive an excellent portfolio, which were the starting point for two significant applications in Potsdam and at the UdK. We are very happy that both applications were successful and she has been admitted to the exam. We are sure that her studies will make her a successful architect and wish her an exciting time at her desired academy. 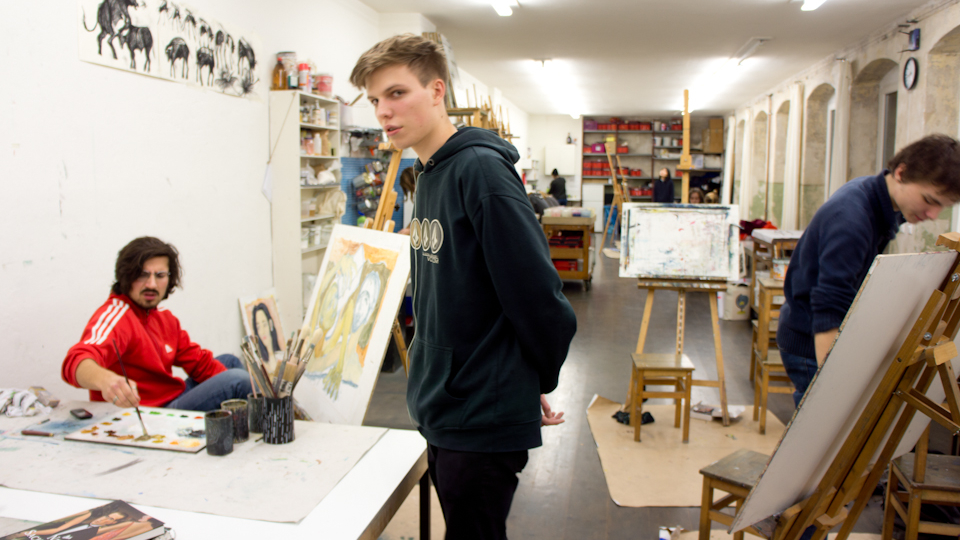 Valentin also came to us from Berlin and this quite late in the semester. He entered the course without any problems and quickly found friends from among the course participants. He was working like in slow motion but his work was mostly very good and individual with a special note. We were particularly happy about his social commitment as a student from Slovenia had to leave his apartment surprisingly. Valentin immediately agreed to take him home. Beyond the course, Valentin collaborated with various groups of young people as actor and designer in the joint activities such as parties, concerts, theater plays. Due to this, his presence on some days was not as strong as desired, but in the end it was not a break for his efforts creating his portfolio. The UdK invited him to the exam. 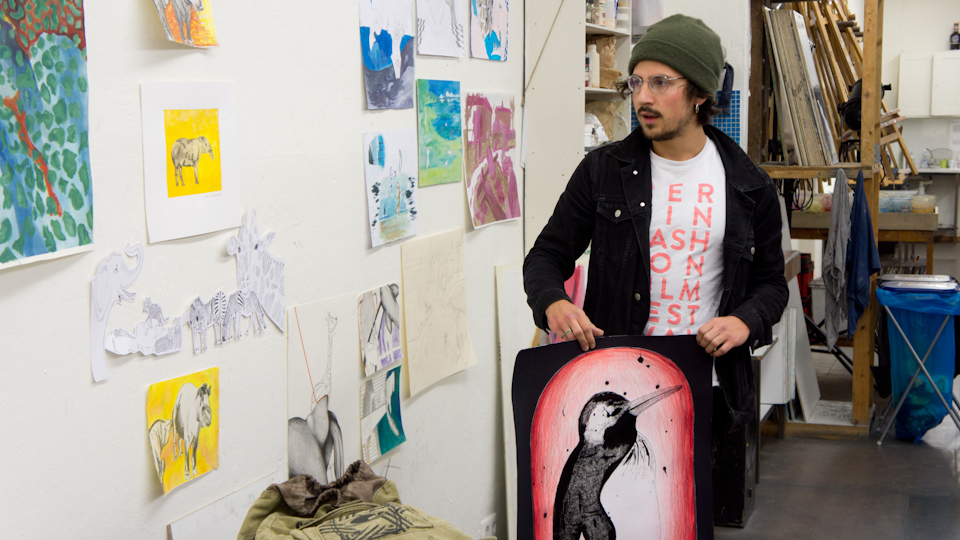 Sascha came to us from France. He acquired his knowledge of German through a stay in Germany for several years and so we were able to communicate well with him from the beginning. Nevertheless, Sasha was one of the most sophisticated characters during the first two semesters. He literally stuck to the figuration the entire first two semesters and also brought down everywhere his curious figures in the picture. Curiously enough, he only really relaxed in the third semester, after he was invited to the HGB with his first application for the exams in Leipzig. Thereafter, his color palette changed radically and he trusted more of his own formal idiom, which did not always necessarily require a figure in the picture. After the exams in Leipzig he was also successful with his application at the Art Academy Karlsruhe. We sincerely hope that he will be able to tackle these exams in the most relaxed manner and finish as successfully as everyone else this year.