New portfolio courses for submission to art colleges 2023. We get your portfolio to the point. 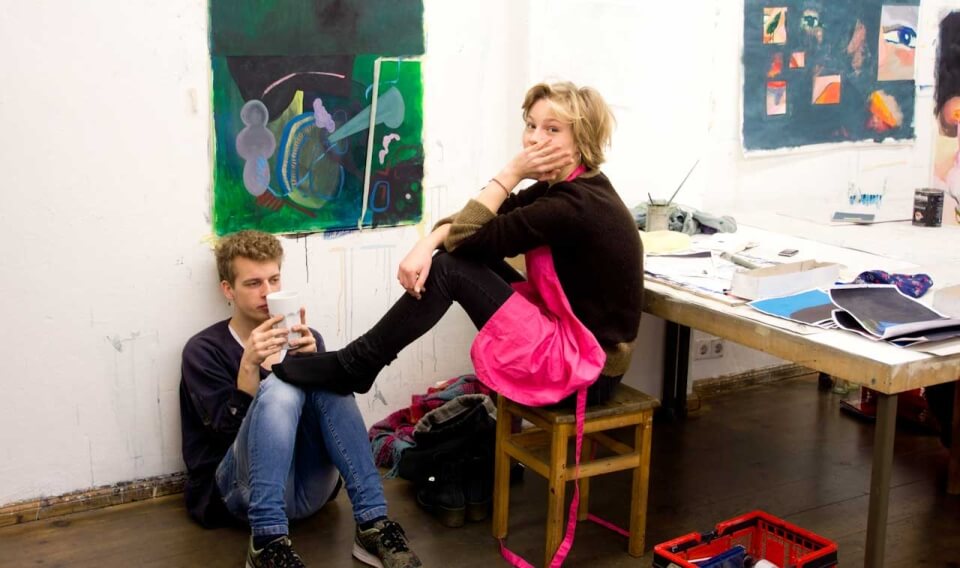 The step from the high school to the VON ERLENBACH ART SCHOOL was a very powerful and shaping step for me afterwards. Get out of a structure in which I have rather perished, purely into a new, more fertile environment, in which I have slowly rediscovered the courage and the curiosity to share productively with my own thoughts. The good half year of art school has not only given me, but also all the other great people I have met there, given space and time to experiment and dare. We different characters and age, which we met, all had the common ground in search of what the art world has to offer so.